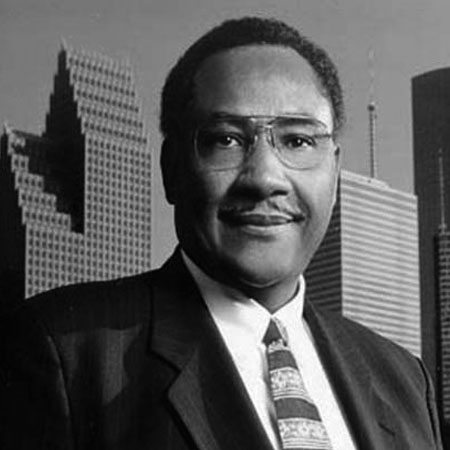 Mayor Lee P. Brown served in the top positions in New York City, Houston, Atlanta and Portland where he led these cities’ police departments, and in Washington, D.C., as President Clinton’s U.S. drug czar (Presidential Cabinet Position). In 1998, Dr. Brown got elected as a Mayor of Houston, Texas, the fourth largest city in America. Mayor Brown served as popular Mayor of Houston for six consecutive years before retiring recently on term limitations.

Mayor Brown is fondly remembered and recognized as an architect of Neighborhood Oriented Policing in America, which brought the crime down throughout the United States. This concept was later introduced in South Africa and incorporated in their constitution. Nigerian President has recently extended an invitation to Mayor Brown to consult with the Government of Nigeria on reducing crime in the country.

During his tenure as a mayor, Dr. Brown has led several business delegations to Japan, China, Taiwan in Asia and Saudi Arabia, United Arab Emirates and Qatar in the Middle East. Egypt, Ghana, South Africa, Angola, Togo, Corte dIvore and Nigeria in Africa benefited from his leadership. Mayor Brown and his delegations were treated with great respect and personal audience with the heads of states like President Jiang Zhemin, President Mbeke, President Rawlings and President Abasango.

Dr. Brown is past President of the International Association of Chiefs of Police and is involved in a number of professional and community organizations.

Throughout his years, he has served in many law enforcement positions such as, Sheriff, Commission of Public Safety and Commissioner of the New York Police department, to name a few.

In 1993, President Clinton selected him to serve in the cabinet-level position of Director of National Drug Control Policy.