On May 15, 2010, after successfully completing acceptance trials, P-301, the first 35-meter patrol boat built for the Iraqi Navy was provisionally delivered to the U.S. Navy at Swiftships in Morgan City, La.

Swiftships is under contract with the U.S. Navy build up to 15 35-meter patrol boats for the government of Iraq in an effort to reconstitute the country’s maritime security capability.  The patrol boat will now be stationed at Swiftships’ Training Village, adjacent to the shipyard, where it will remain until the first group of Iraqi sailors completes training in July 2010.  The patrol boat, along with the second boat, will then be shipped to Iraq.

Swiftships’ President, Calvin Leleux, and Chief Executive Officer, Lutfi Hassan, thanked the U.S. Navy and shipbuilder team for all of their efforts to make this historic program successful.  “Swiftships is honored to have been selected to rebuild the Iraqi Navy,” said Leleux. “May the rest of the 15 Iraqi Patrol Boats be delivered as fast and may this be only the beginning of our long term relationship with Iraq.”

Lutfi Hassan added that “Swiftships is proud that in a small way we are part of the effort that will allow U.S. naval forces to turn security over to the Iraqi Navy and to bring our troops home.”

The construction program, managed by the Navy’s Program Executive Office, Ships (PEO Ships) represents a commitment for continued cooperation between the U.S. and Iraqi governments. 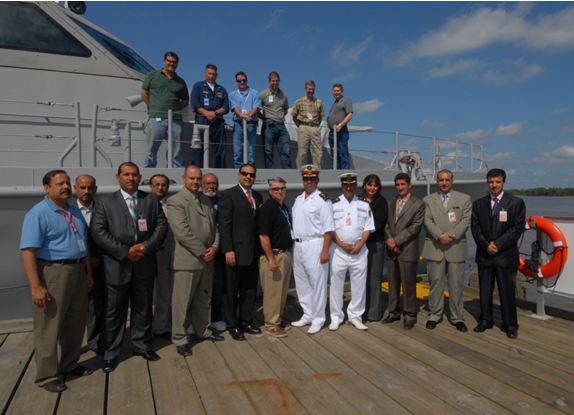 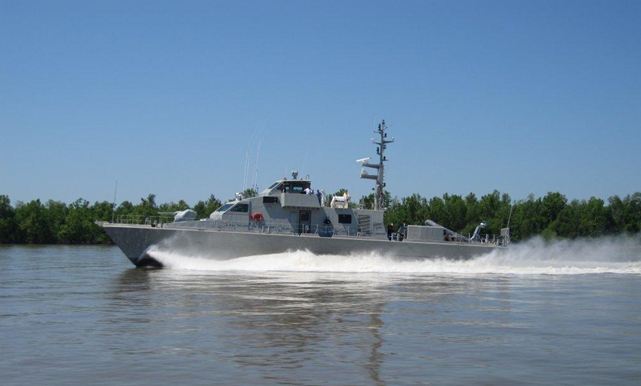